Changing the women in tech narrative from the grassroots up

by Ean Barnard | In The News 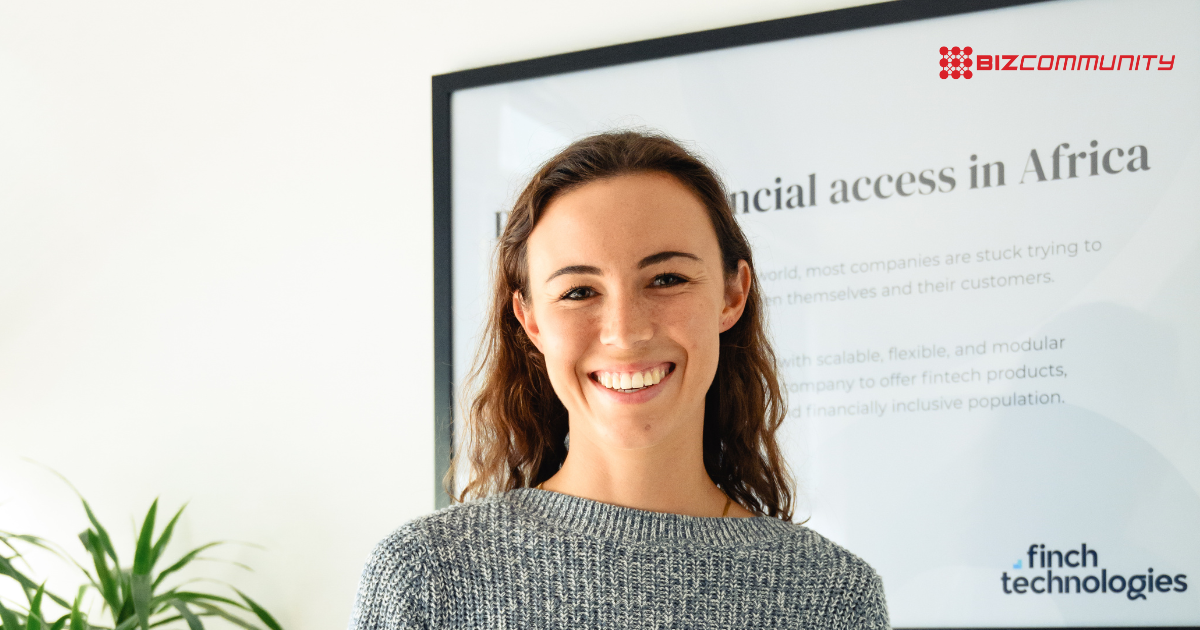 Originally published on Bizcommunity: Changing the women in tech narrative from the grassroots up.

Entering uncharted waters can be a daunting experience, especially in a male-dominated industry like tech – but it’s never too late for a woman to enter the space.

Like any career path, there is no cookie-cutter method for breaking into this ever-changing industry. But, there are some lessons from women in the tech field that are worth keeping in mind. So, let’s look at it from the foundation up.

One of the main reasons why tech remains such a male-dominated industry is because boys and girls are engrained from a young age with what types of careers they should follow based on their gender. Conversations with teenagers usually involve gendered careers paths that lead to STEM careers being viewed as less feminine.

Sovtech product manager Kaira Day says, “STEM-related subjects can open many prospective doors for any student. I wish I had known and understood the opportunities sooner.” This is common sentiment from many women in tech that change is needed from a foundational level at schools and universities.

Another common misconception is if you don’t take computer science, IT, or mathematics at school, you can’t pursue a tech career.  This is completely misconstrued. Yes, certain tech fields of study do have subject requirements e.g. data science or information systems – but these degrees aren’t the only stepping stone into this sector. The diversity of the tech industry is a major benefit in this sense – its requirements are very different from the traditional professions like medicine or engineering.

With a focus on narrative and tech companies themselves making a concerted effort to get young women into the industry, we will definitely see changes. Local Fintech players Fundrr and Yoco have been seeing the value in encouraging women to be part of the conversation by offering workshops on getting started in the industry.

Tech companies are not just looking for coding boffins, but also for other key players such as business developers, marketing specialists and customer service managers. Ultimately, if you love what you do, are eager to keep learning, and up for a challenge you will be a great fit for a tech company.  LinkedIn is a good starting point – connect with people who work and lead tech companies you may be interested in. According to LinkedIn’s Gender Bias report, women are less likely to have a strong network and are 26% less likely to ask for referrals, making the “gender network gap” even bigger. Don’t be afraid to send a message to someone at a tech company even if they aren’t advertising any positions.

Until gender-pay gaps and gendered career roles are removed, women are going to have to pull up their own seats at the table. The tech space leans itself towards an open and transparent environment, so even when you feel uncomfortable as one of the only females in the room, stand up and call out gender bias when you see it. Change doesn’t happen overnight, and there are plenty of leaders who are keen to nurture women into leaders.

As the famous children’s rights activist, Marian Wright Edleman, once said “You can’t be what you can’t see”. The same can be said about women in tech, young girls need to have role models and mentors to look up to in the tech industry so that they can be encouraged to follow the same path.

Leaders shouldn’t merely hire more women into tech firms to be “diverse” and then keep them at lower grade roles where they don’t have any decision-making powers. Only 22% of executives are women within the top 40 South African companies. The bottom line is that a more diverse team empowered to make inclusive decisions has a greater ROI, better communication, and products which are created to be more inclusive. Christopher Ball, co-founder of Finch Technologies, strongly believes that “Investing in female leaders in your business, is investing in better outcomes.”

This sector has already seen such impressive change over the last decade, but it still has a long way to go before tech tables are more gender equal. It’s going to take involvement from schools, universities, tech companies, and leaders before we can see this change in action.